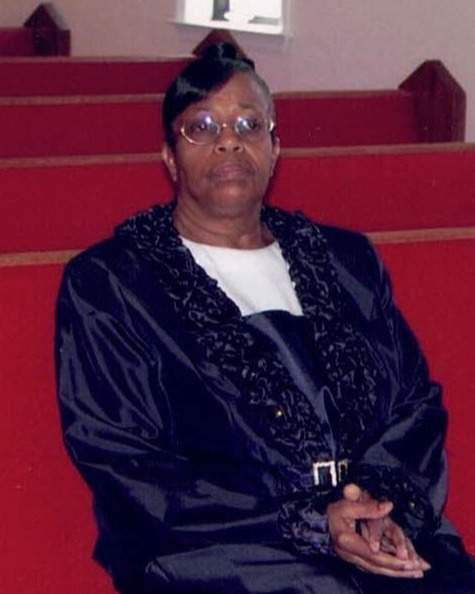 Copy the text below and then paste that into your favorite email application.

Funeral services will be at 11:00 am on Saturday, September 17, 2022 at First Missionary Baptist Church, 336 West Hill Street in Warsaw, NC. Interment will follow at Brinson Family Cemetery, Old 903 Hwy in Magnolia, NC.

To order memorial trees or send flowers to the family in memory of Barbara Ann Smith Brinson, please visit our flower store.